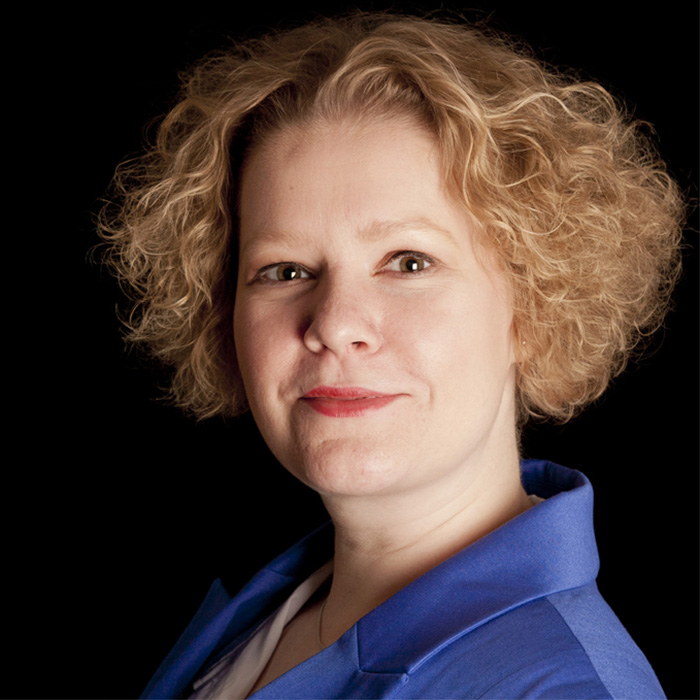 I firmly believe that an association professional can work in any type of association, if they master the skills of understanding differences, building bridges, and communicating authentically. I currently work the field of supercomputers and I don’t have a scientific background, which has helped me to do a better job: as a layperson I am able ask the questions some of our target groups will ask.

What inspired you to work in the international association sector? Would you recommend this career to others? Why/ why not?

I enjoy the connecting aspects of working in international associations: bringing people together who might normally not meet, getting things done in often low-budget environments by finding creative solutions, having a variety of tasks. I would definitely recommend this to anyone who can thrive while immersed in an ongoing chaos of variable intensity and who is able to create a learning curve for themselves out of that. People of all educational backgrounds and lived experience can find their place in the world of associations: it’s that diversity that makes it work.

Can you remember a time when you needed to #BreakTheBias – either your own, or that of someone else? What lessons did you learn from this experience?

I hosted a team meeting at our offices and about an hour into the session a guest participant commented that there was no more coffee. This person (a man) looked first at me (as the meeting host) and then at my colleague (a woman) sitting next to me, clearly indicating that he expected one of us to take care of a refill.

My colleague made to get up, but I held her back and instead asked another colleague (a man) to go to the kitchen to make more coffee. I did this, because my female colleague had never been in our offices before and wouldn’t have known where to find the ground coffee, the filters etc., whereas my male colleague had visited many times and knew his way around. Our guest obviously did not know this, and raised his eyebrows pretty high, even if my male colleague was very vocal with his ‘okay, sure, I’ll do that, of course’.

I continued the meeting as if nothing out of the ordinary had happened and none of my team members said anything either (they know me pretty well and follow my lead).

After the meeting one of our directors, who had been in the meeting and had witnessed the ‘coffee task delegating’ took me aside to tell me that ‘it doesn’t matter who makes the coffee’. I told him that ‘it does matter who makes the coffee’ which he took to mean that I had specifically asked my male colleague to do it, to make a point about gender equality.

The director was kind of befuddled: the argument I had used fitted his work principles, so why did it feel so ‘wrong’ to him what I had done?

Then I added that the fact that I had gender-swapped people’s expectations of who was ‘in charge’ of housekeeping tasks such as making coffee, had been just a lucky bonus. But if that hadn’t been the case, I would have sent three guys to the kitchen, or however many it would take to get everyone to understand that the women on my team are not there to serve, but to contribute. Just like the men. Everyone does their bit regardless of their gender.

It was very educational to see how the interaction was perceived by a bystander, and how he tried to use a gender-equality expression (it doesn’t matter who makes the coffee) to re-affirm skewed gender roles.

How important are diversity, equity, and inclusion for the future success of associations? What have you done to improve DEI? Did it work? Why/ why not?

Associations being the ‘connective tissue’ of society, cannot do without diversity, equity, and inclusivity. Even in the most homogeneous of sectors you will still find some measure of diversity: no two people are the same no matter how alike they are.

It is not easy in my current association to make big changes: science and industrial R&D are very male-dominated, so you have not only the power of the men in charge to deal with, but also the women who are conditioned to behave like men.

Things often get bogged down in discussions about ‘how important it is to have more women in science’ without any concrete, actionable decisions.

I decided to focus on the grassroots and work on awareness and behavioural change in smaller ways.

Some of the things I do to promote DEI: