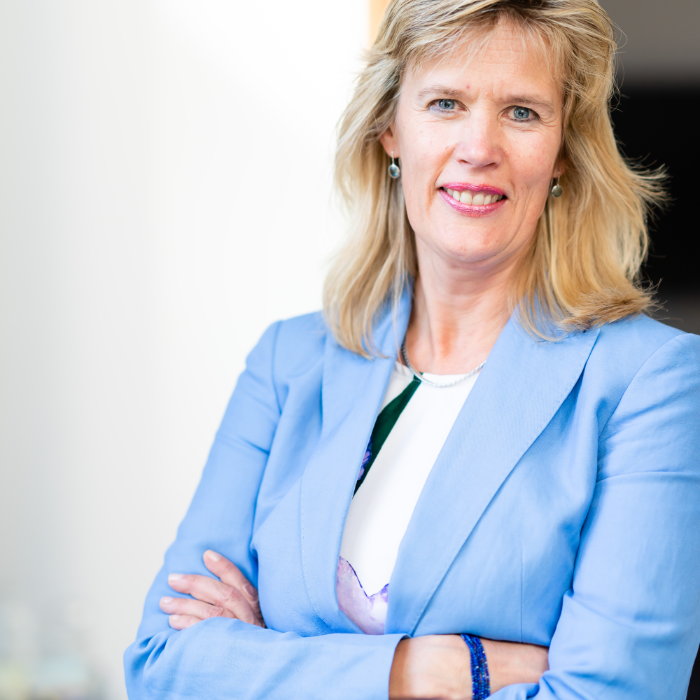 1. Why are you investing your time & expertise in (an) association(s) and its advancement?

I have always enjoyed working together with other like-minded people towards a common goal . Already in school I was involved in various activities and organising events and this continued in my studies where I got involved in my student organisation as well as in ELSA (the European Law Students’ Association). Working in order to achieve a commonly defined objective i.e. advancing the interest of the collectivity, has always attracted me. I am probably inspired by my father who has been involved in voluntary associations all his life. I think it is quite common in the Nordic countries where many associations manage to operate only thanks to volunteers. These days I am still involved in associations, both in a voluntary capacity and in my professional capacity. The world today is global and the response to many problems lies in more and better cooperation and collaboration. In working together, we can build trust and by acting together and in a more coordated way, we can have a bigger impact. An African proverb says « If you want to go quickly, go alone. If you want to go far, go together ».

2. In your experience, what are the 3 success factors for advancing associations?

3. Has the AM world changed when it comes to diversity and inclusion?

This is difficult for me to judge. I don’t think there has been a major change but for the fact that diversity and inclusion is more acceptable these days. I have for example never experienced any issues or problems due to my gender. I think the inhibiting factor has been my own lack of self-confidence and insecurity at a younger age (thinking that I’m not good enough and being easily intimidated by others). This has luckily changed over time as I have learned about my strengths and focused on further developing those whilst accepting my weaknesses and making efforts to overcome those as much as possible.

4. What advice would you give the next generation of association leaders who want to make an impact?

Believe in yourself. It’s good to be result-oriented but don’t expect to get the results immediately. Engage with people and listen to others without allowing yourself to be let down by others (there is a lot of envy out there!). If you believe in something, go for it and don’t take no for an answer if you really believe in your cause. Be open to feedback (bad and good), learn from mistakes and move forward. You are better than you think! The world was not created in one day and making an impact takes time and it sometimes requires also a bit of luck e.g being in the right place at the right time! I also hope for more solidarity in general but particularly between women i.e. women helping each other just like the men have their own networks; ‘jobs for the boys’.