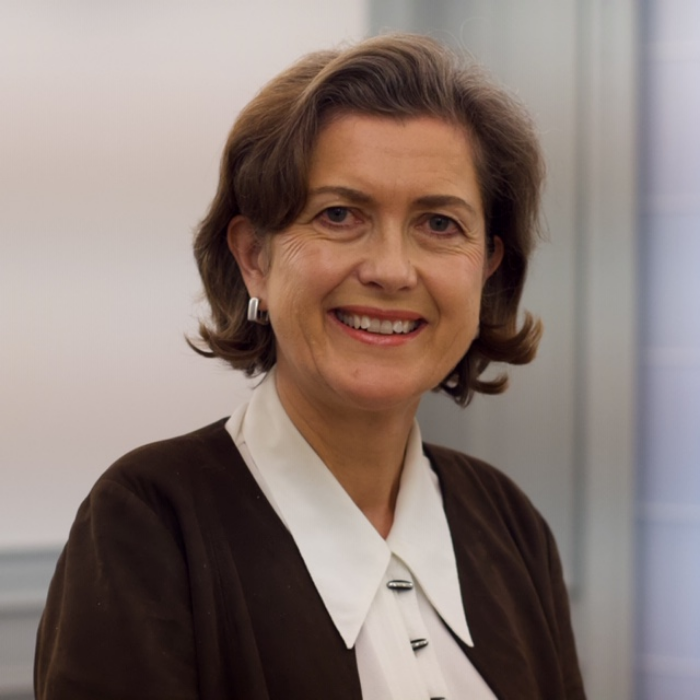 CATHERINE STEWART is Senior Advisor at Interel. She has over 30 years’ experience leading campaigns for international business that influence the direction of European policy and legislation in sectors as diverse as energy, fast-moving consumer goods, technology, competition policy and financial services. She advises major multinationals on assessing political risk to their markets and license to operate, and on structuring their global public affairs activities.

Prior to joining Interel, Catherine founded and managed the highly respected EU public affairs consultancy Cabinet Stewart which merged with Interel in January 2008.

Catherine has held the posts of Vice President and Board members of the Society of European Affairs Professionals (SEAP), the British Chamber of Commerce in Belgium and the Belgo-British Conference, and she is a Trustee of the British School of Brussels.

1. Why are you investing your time & expertise in (an) association(s) and its advancement?

It is lonely when you are the boss. When I ran my own consultancy I had clients and employees but no peers to discuss problems and compare notes. Associations give you the opportunity to meet with others who understand our business and your challenges and (competition issues apart) can provide support and advice. It is also a great way to know your market and to build your brand and reputation amongst potential clients and competitors. Chambers of Commerce and professional services associations are a great place to find service providers in related businesses who you can trust. I invested time in Society for Public Affairs Professionals as “lobbying” has a bad reputation and I believe it is important to establish a code of conduct to set standards for the profession and demonstrate that there are ethical ways of lobbying to high standard of professionalism.

2. In your experience, what are the 3 success factors for advancing associations?

3. Has the AM world changed when it comes to diversity and inclusion?

Yes, in terms of gender but less so in other measures of diversity. This is a reflection of the workplace. As more women manage to balance professional and personal priorities they can take on roles in associations. However many working mothers still bear a disproportionate burden of domestic responsibilities and so cannot invest time in Associations outside their main professional work. However many women have excellent collaborative and leadership skills and have been effective and efficient Chairs and Presidents. Associations should seek ways to help flexible collaboration and distance participation to encourage more women to become involved.

4. What advice would you give the next generation of association leaders who want to make an impact?

Use the tools of technology to consult and debate and include the broadest spectrum of membership. Think creatively about the stakeholders with whom you can collaborate who share (some of) your priorities and concerns and so can amplify your message or add new perspectives. Ensure you are leading your sector not lagging behind in understanding where your market or client base is developing or how public policy is impacting and the challenges this poses on the license to operate and ability to deliver . Zero-based budgeting will always target expenditure on associations as being potentially superfluous so you must make your work relevant and crucial. What can your association do and offer that the individual member cannot do alone?